Publication frequency – once a year.
Issued from 2012 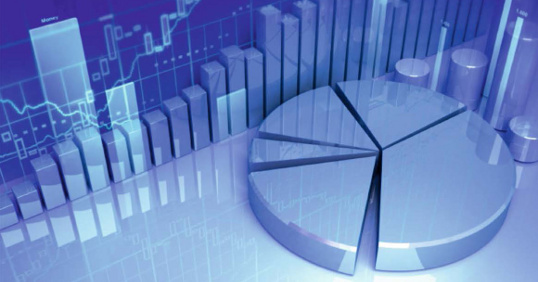 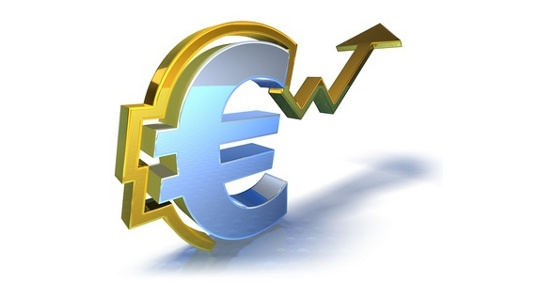 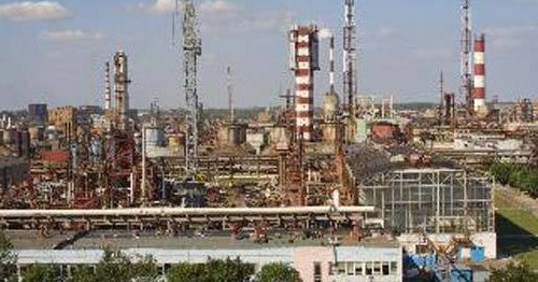 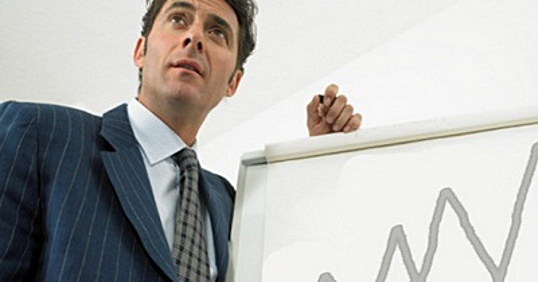 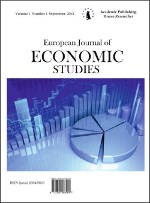 Journal is indexed by:

The Influence of the Program of Preparation for the Olympic Games

on the Indicator of Quality of Life in Sochi city

The problem of quality of life measurement of the population is especially actual for the analysis of "megaevents" consequences – large investment projects on carrying out actions of nation-wide importance. The purpose of this work is to conduct research of current trends of change of an standard of living indicator in the city of Sochi. In issue the method of calculation of an integrated indicator of a quality of life is presented and the analysis of dynamics of this parameter in the course of preparation for a megaevent (the winter Olympic Games) and after it is carried out.

Measuring the population standard of living is an important task for public managers at both the municipal and regional level. Growth rate of economy, volumes of GDP and GRP are abstract numbers. For the planning of policies and the correcting economic actions it is especially important to know what impact this actions will exert on the population and their welfare. This problem is particularly relevant for the analysis of consequences of "mega-events" - large investment projects for the activities of national importance. In modern conditions in Russia there take place several similar events - the Universiade in Kazan 2011, the APEC summit in Vladivostok 2012, the Winter Olympics in Sochi 2014, preparations for the 2018 FIFA World Cup.

The purpose of this paper to conduct a study the change in the standard of living indicator in the city of Sochi before implementation of the program of preparation for the winter Olympic Games in Sochi, during it and after it.

Quality of life and standard of living differ both terminologically and substantially, first of all on "dimensions". The standard of living is the indicator reflecting welfare of the population and the degree of satisfaction of basic needs (income level, a possibility of satisfaction of basic needs citizens for food, housing, drugs etc.). It depends on the rates of economic development of society.

"Quality of life" is much wider concept, which operate with the representatives of several sciences: economists, geographers, sociologists, demographers and others. It includes a whole series of indicators. In this setting, integrated from a variety of statistics rather complex multi-formula, it is possible with the maximum objectivity to estimate the level and dynamics of social development both certain regions, and the countries in general (Andreeva, 2013).

The most developed approach to a problem of criteria of level and quality of life is the quantitative method of research. The significant contribution to research of the specified categories and development of a calculations technique were brought by the UN (Talalushkina, 2013). In 1960 the working group of the UN prepared the report on the principles of definition and measurement of a standard of living on a global scale. It was the first attempt to create complex system of indicators of a population standard of living. In 1970 the summary index was offered by the Research institute of social development of the UN. This index received the name "index of social development" and included 16 of the major (9  social and 7 economic) interdependent indicators. The statistical commission of the UN suggests to consider a standard of living of the population of various countries through a prism of conditions of population activity, consumption level, employment and freedom.

Fig. 2. The dynamics of the estimated indicators

Proceeding from the results of modeling given above, it is possible to formulate conclusions:

1. Indicators a standard of living and quality of life are not identical each other. The first reflects economic parameters of welfare, the second includes wider range of factors.

2. The general quality of life in Sochi corresponds to an average value about the country with an insignificant tendency to increase

3. Influence of the megaevent on quality of life of the population of the city is ambiguous. Factors of the social sphere decrease, demographic – increase. Economic indicators showed growth during the preolympic period, but after end of the Olympic Games sharply worsened.

4. The social infrastructure will become a considerable restrictive factor for improvement of quality of life of the population. Education, health care, culture and security will not undergo considerable changes in the course of implementation of the Program, and load of them will excessively increase. Especially adverse situation will develop in education and health.

When carrying out further researches it is expedient to expand a technique of creation of an integrated indicator of quality of life due to inclusion of quality standards, and also to carry out the comparative analysis of influence of megaevents on other cities of the country, for example, Kazan and Vladivostok

Andreeva, 2013 – Andreeva O.N. (2013). The system of indicators of the living and quality of life of the population. Oykumena. Regionovedcheskie issledovaniya. №1 (24).

Kopyrin, 2009 – Kopyrin A.S. (2009). Influence of implementation of the Program of preparation for XXII Winter Olympic games on social and economic system of the region of Sochi. Regionalnaya ekonomika. Teoriya i praktika. №9

Report, 2013 – Report on the implementation of the Programme of socio-economic development of Sochi in 2013 (2013). http://www.sochiadm.ru/gorodskaya-vlast/administration-city/deyatelnost/ekonomika/reestr/32857/

Report, 2015 – The report of the Head of the Sochi-city about achieved values of the performance of local governments for 2015 and the planned values in the 3-year period (2015). http://www.sochiadm.ru/gorodskaya-vlast/administration-city/deyatelnost/ekonomika/65383/